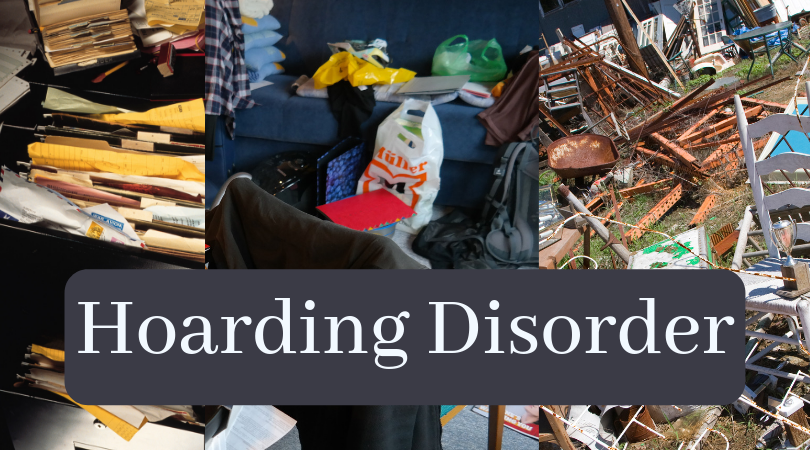 A boy starts collecting sticks when he is 5 years old. His room is always a mess, per his mother, and she can’t get him to toss out things he doesn’t use as he’s getting older. He turns his attention to broken electronics easily picked out on trash day as a teenager, and by the time he’s in his 30s, he has an entire home and garage filled with “stuff.”

Next, he rents storage units as he acquires more. It goes on and on as he ages, creating chaos in his life, an open dislike by his neighbors, isolation and a constant worry of being discovered and possibly fined by authorities, along with suffering from his very real fear of losing his possessions, sometimes resulting in bouts of deep depression.

This Hoarding Story Could Be About Someone You Know

By an adult’s later years, there’s been enough time to have accumulated a quantity of “goods” that overwhelms the adult and diminishes any quality of life in the “golden years” that remain.

Be sure to watch the interview with Benjamin Rose Institute on Aging for more details on how to help a hoarder.

Have you known a neighbor, friend or loved one who might have this disorder?

Have you ever been able to help someone with this issue?

Please leave your comments below!